Take a breath of fresh air in one of the most beautiful parks in Paris, just a 10-minute walk from the Hôtel De Montesquieu.

Paris is not only about big avenues, museums and tourist sites... The capital is also home to pleasant gardens, green parks where many birds find refuge. A small green lung in the city, the Parc Monceau nestles in the heart of the very chic 8th arrondissement for the pleasure of its inhabitants as well as passing visitors.
The history of the Parc Monceau goes back to 1769, when the landscape architect Carmontelle was commissioned to create "La Folie de Chartres" for the Duke of Chartres, surrounded by a French-style garden. Carmontelle gave the garden a unique touch by adding the ruins of a Mars time, a Gothic castle, a minaret, a Dutch mill, an Egyptian pyramid, a Chinese pagoda and a Tartar tent. There are also the columns that still line the basin today. All these details immediately made the garden famous. In 1787, the famous columned rotunda was added, followed by a hot greenhouse, a winter garden and new paths in 1793.
Napoleon III was responsible for the last version of the park as we know it today.
In 1793, Thomas Blaikie, who created the Parc de Bagatelle, added a greenhouse, a winter garden and some new paths to the Parc Monceau. This exceptional gardener transformed the park into an English-style garden. The park was modified several times before it became the one we know today. Cut in half, modified by architects, it was not until 1861 that Napoleon III inaugurated the park as we know it today.
Pass through the large wrought iron gates, embellished with gold, and let yourself be charmed by the bucolic atmosphere of the Parc Monceau. Stroll under the huge trees, watch the birds, admire the statues and the large pond while the youngest enjoy the playground.
In summer, the Parc Monceau is open until 10pm: the opportunity to end your day with a picnic or a romantic stroll before returning to the comfort of your hotel.

Monceau Park
from our hotel

A stroll through the 8th arrondissement, one of the most chic and luxurious in Paris, would not be complete without a break in the magnificent Parc Monceau, a jewel of nature surrounded by private mansions. The park can be reached in just ten minutes on foot, a stroll that will take you across the rue du Faubourg Saint Honoré and the boulevard Haussmann.

The Champs Elysées & the Faubourg Saint-Honoré 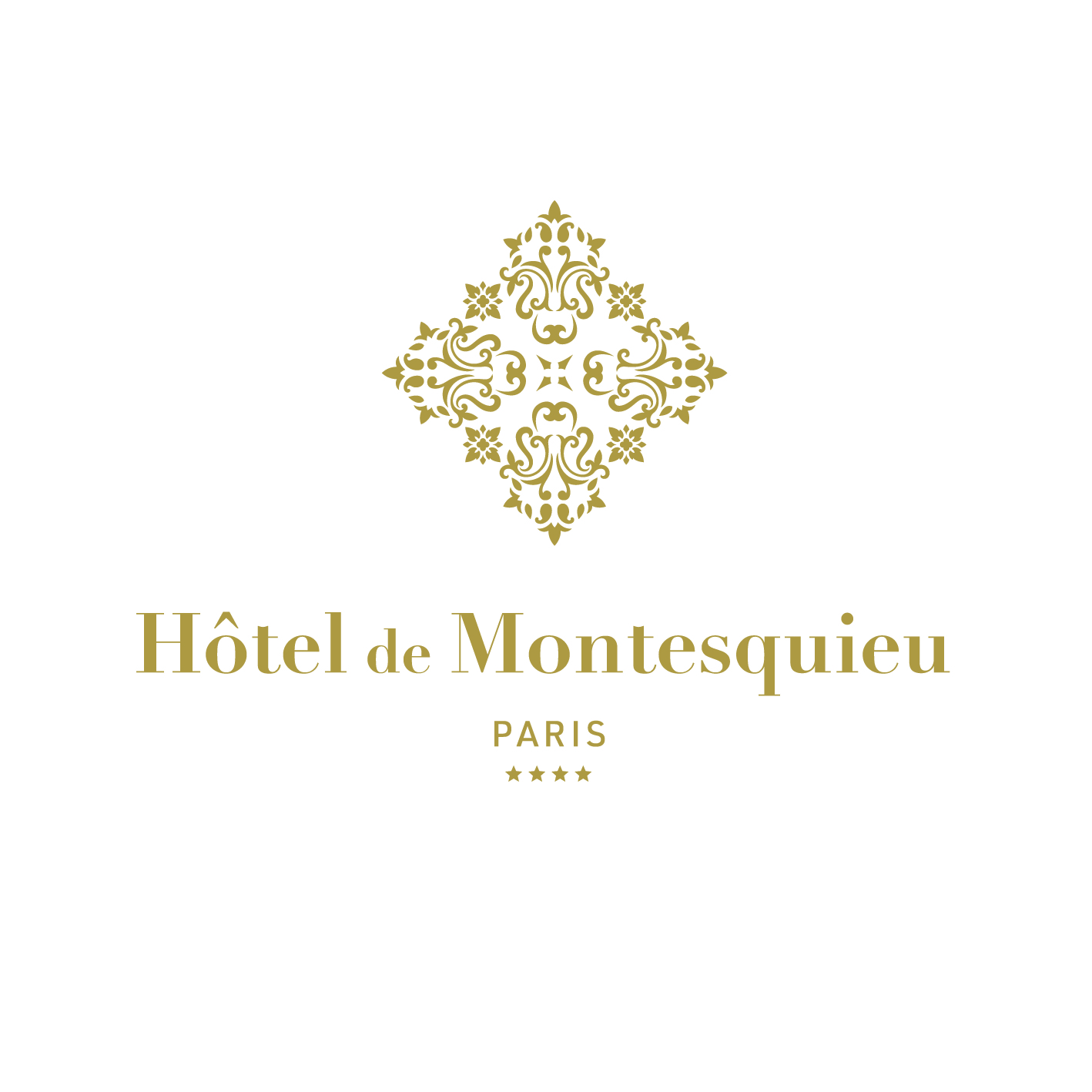